This 1-story Fire Engine House was built in 1928 on the same site as the previous wood frame engine house, which it replaced. The designer of this Mediterranean Revival style building was John Topzant of Milwaukee, who gave it walls clad in brick and a tile roof. A particularly fine feature of the building is the drying tower for fire hoses on the west elevation, which Topzant fashioned into a campanile-like tower.

Recognition
The building served as a fire engine house until 1975 when it was converted into a senior citizens center. It is believed to be eligible for listing in the NRHP under Criterion C (Architecture) as an excellent, largely intact, and quite rare example of Mediterranean Revival Style design applied to an atypical resource type. As one of the few surviving pre-World War II buildings associated with city government in Port Washington, this building is also believed to be potentially eligible for listing in the NRHP under Criterion A (History) because of its associations with the city's historic fire prevention efforts.

Changes to the Firehouse
The 2 arch windows replace doors for bays that housed 3 vehicles. Doors on the lower have been converted to windows and one walk-through door. The lower level housed another 3 vehicles. Two of these vehicles were owned by the Town of Port Washington.

The replacement fire house was built just across the street. It houses 11 vehicles, but has space for a total of 13. 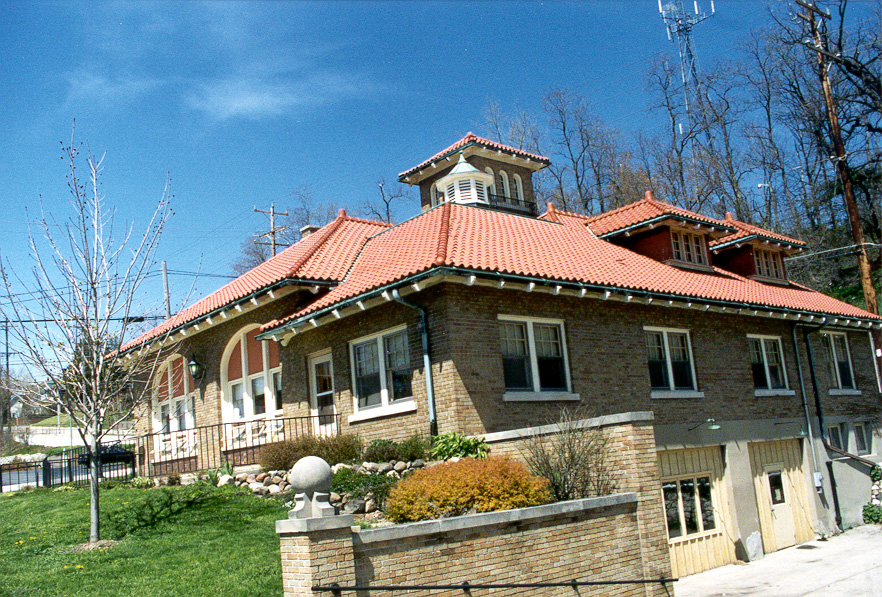 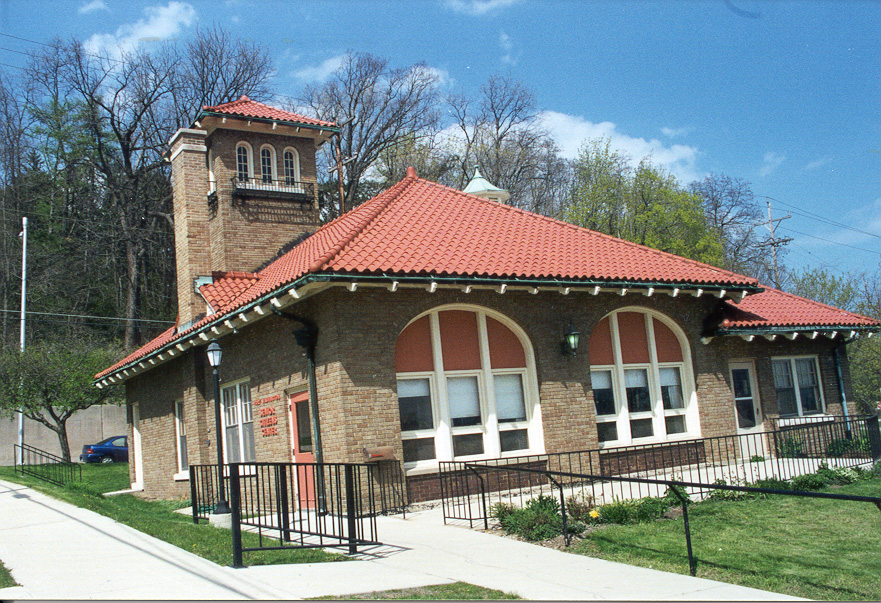