St. John's Church was organized in 1866, When the property was purchased, there was a building on the site that housed a tavern (one with a slight reputation). One floor was used for church services and the other floor served as the parsonage.

That building was demolished in 1891 and replaced with the building pictured here. The windows closest to the front door on each side of the church are the original windows. An adjacent parsonage was build in 1906. This church could only hold about 120 people and the congregation was continuing to grow.

New Lutheran Church
In 1968, a new church, with a capacity of 250, was built about a block to the west, at the corner of Lakefield Road and Port Washington Road. The altar from the old church was taken along and was put on wheels to permit moving it. Once each year, it is moved to the front of the church and used for the service on the Sunday that is called Heritage Sunday. Over the years, it was also used for one wedding and one funeral.

When the near-by Highway I 43 was being built, workers, at the request of a member of St. John's, removed the bell from the bell tower. It was placed in the yard across the road from the church and remained there for several years. It has since been mounted on a pedestal outside the current church building.

Current Day
Reverend R. E. Mc Clelland has been the pastor of the church for the past 25.5 years.

The old church has become the home of the Ozaukee Congregational Church. Their pastor now lives in the old parsonage. 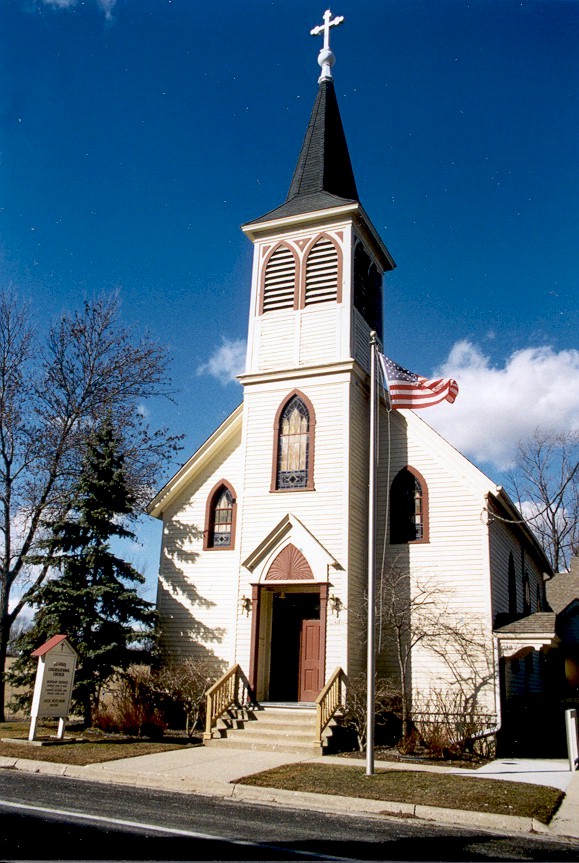 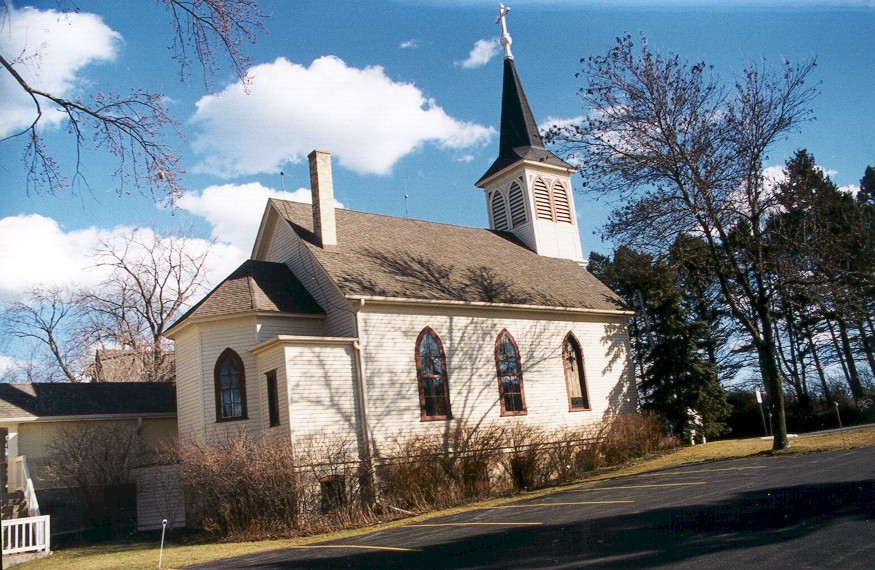 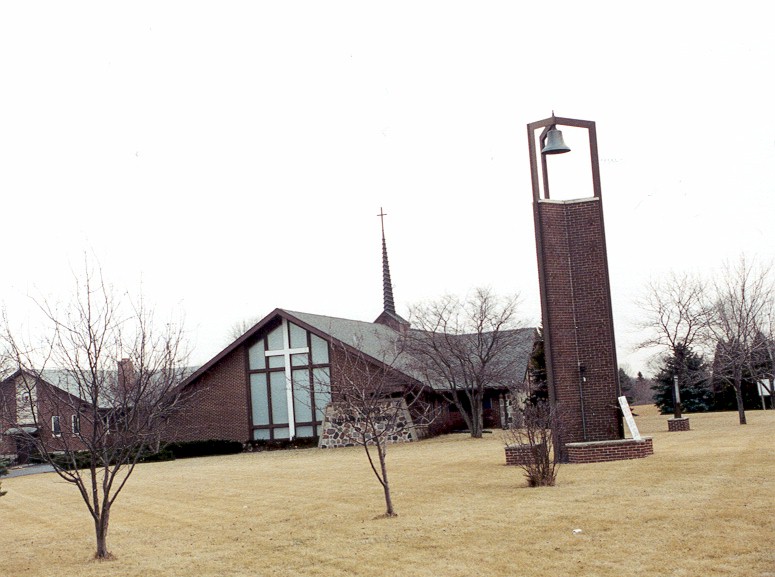